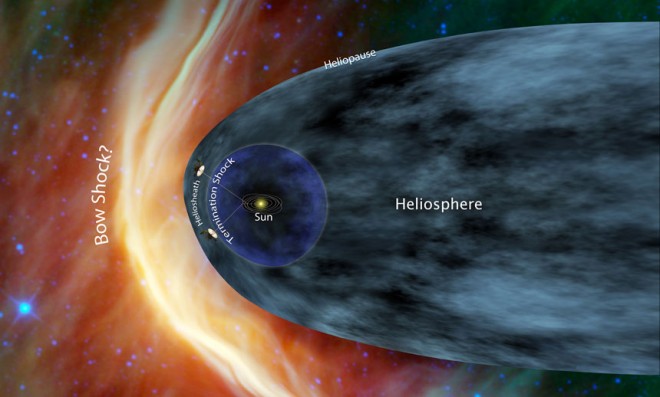 2 thoughts on “These Are Interstellar Times”