Paradise, by Gillis d’Hondecoeter circa 1575

When I was growing up we were taught humans were at the top of every chart, far superior to all other living beings. Our textbooks, illustrated with stereotypical images of “cave men,” proved the assertion with a long list of what our species could do that others could not. The list was so smug that I was a bit embarrassed on behalf of my fellow homo sapiens. A skeptic even then, I thought the list was somewhat prejudicial. Worse, it didn’t acknowledge what feels obvious to young children, that we are all things and all things are us.

I don’t for a moment dismiss our many human accomplishments—among them language, science, the arts, and shared rules meant to advance mutual compassion. I simply mean to point out that we’re not better, we’re different.

Besides, what I was taught as a kid doesn’t really hold up. Here are some reasons why.

Tool use was a biggie on that list. It’s true, animals haven’t developed the smart phone (thus are spared walking into traffic while texting) but they naturally incorporate tool use when it makes sense for them.

Math was another obvious difference. We were taught that numerical sense is evidence of higher order thinking. Yet the animal kingdom uses math when necessary.

People, we were told, communicate in complex ways while animals are, well, just animals. Again, not true. 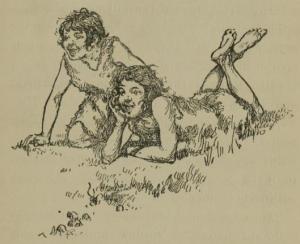 Which brings us to emotion and personality. Yup, non-human types are brimming with it.

Let me push it one step farther, to compassion and even spirituality. We’ve been told that only humans have evolved beyond survival-based selfishness to establish ethics and morality. We’ve been taught we’re the only species to perform rituals as we mourn the passing of our departed, the only ones to meditate in silence, the only ones to experience a sense of awe akin to reverence. Apparently not true either. 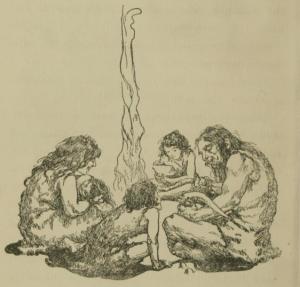 Even these terribly incomplete examples have probably taxed your patience although there are thousands of other fascinating proofs out there. Let’s remember, all these observations are human-centric, further evidence that we judge animals against one species—-us.

We wouldn’t have particularly good scores if tested according to the abilities of our fellow creatures. It’s not as if we can age in reverse as a jellyfish named Turritopsis dohrnii does, possess a snake’s infrared vision able to assess the difference in temperature between moving prey and surrounding area on the scale of milliKelvins, emit a protein that neutralizes nearly every poison as an opossum does, regrow limbs and organs as the salamander can, or are able to hear as well as the wax moth Galleria mellonella which is capable of detecting frequencies of up to 300kHz, (we humans at best hear to about 20kHz).

According to evolutionary biologists, we humans aren’t better than animals, just different. Researchers in fields like comparative psychology and language study, say there’s an “emerging consensus among scientists that animals share functional parallels with humans’ conscious metacognition — that is, our ability to reflect on our own mental processes and guide and optimize them.”

As naturalist Henry Beston wrote in The Outermost House

We need another and a wiser and perhaps a more mystical concept of animals. Remote from universal nature and living by complicated artifice, man in civilization surveys the creature through the glass of his knowledge and sees thereby a feather magnified and the whole image in distortion. We patronize them for their incompleteness, for their tragic fate for having taken form so far below ourselves. And therein do we err. For the animal shall not be measured by man. In a world older and more complete than ours, they move finished and complete, gifted with the extension of the senses we have lost or never attained, living by voices we shall never hear. They are not brethren, they are not underlings: they are other nations, caught with ourselves in the net of life and time, fellow prisoners of the splendour and travail of the earth. 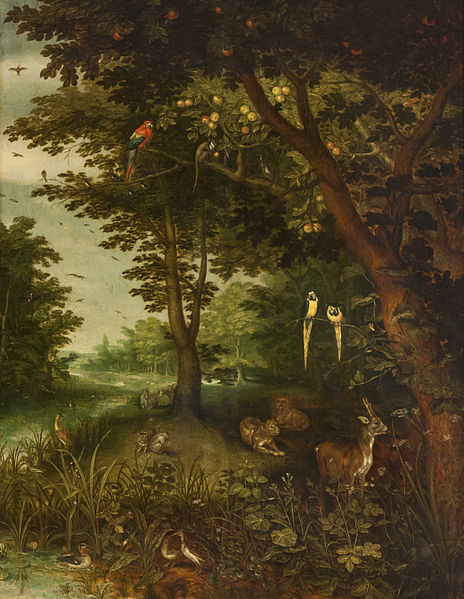 133 thoughts on “Are You An Anthropocentrist?”