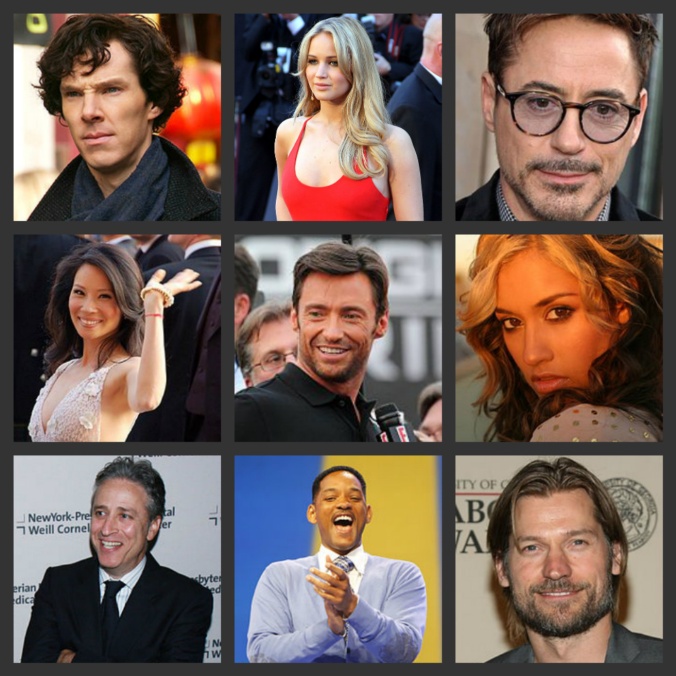 The distance between a baby in arms and nursing mother is eight to 15 inches, perfect for the focusing ability of a newborn. Even the youngest babies speak with their eyes. They hunger for eye contact and tell us how to respond to them by looking delighted, looking away, watching intently, or drifting off to sleep. When babies are cared for by people who are nurturing and responsive they learn to trust.

When a baby is a few months old,  he or she is held upright in a parent’s arms, still in close facial range. Such young children, still new to speech, pay close attention to a parent’s expression especially in new or unsettling situations. Eye contact is paired with the comfort of close body proximity. The child’s nerve endings continually input the sensation of being held safely but gently while correlating movement, smells, tastes, and sounds they experience.

As children get older they still are in close proximity to caregivers and family members, but also become close to friends. Face to face contact is likely with a few close friends as the child matures, and perhaps some face time with a disciplining teacher or coach also makes a pretty strong impact.

I’m not heading in the direction you suspect. This isn’t about growing up with insufficient eye contact, although when everyone is distracted by handheld screens this may be an increasingly sorrowful issue.

There are cultural variations in personal space as we become adults but in general, close personal contact has a lot to do with close emotional connections. We care about the people we’re closest to, literally, and our emotional health hinges on whether they care about us. In fact, two studies showed that strangers who were asked to maintain eye contact for two full minutes reacted by not only liking the other person but feeling “passionate love” for that person. Talk about the power of eyes, up close!

We also have, whether we recognize it or not, close associations between their facial expressions and our own self image. Closeness to another person’s face also means sensory experiences—smell, touch, taste, and movement that helps us continually form a sense of ourselves in relation to other people. That may be why brief sexual encounters and bad relationships are so emotionally damaging, not enough time spent looking with affection at one another’s faces along with insufficient eye contact. We’re left feeling as if we aren’t fully ourselves in the relationship, we’re not SEEN for who we are. That may be the case in unhealthy family dynamics too—-not enough face time or face time associated with unresponsive nurturing (either inattentive or intrusive). And inappropriate facial closeness, a screaming boss or threatening bully or dangerous intruder, can strip away this very essential boundary we establish early on that only welcomes those people who nurture us in some way to get that close.

How many people have you been in close facial proximity to over and over, so many times that their faces are more known to you than your own face? I’m guessing not that many. In childhood it was likely your parents, maybe a grandparent, and a close sibling or two. In adulthood it may be a partner (or several partners over time) and your own children. Tally that up. Perhaps a dozen people in total?

I know, I’m slow getting around to my point but here it is. We are primed to care about and expect reciprocal caring from people whose faces we regularly see up-close, to know we have a place in each other’s lives. Screens change all that.

Movies, television, videos, and some video games bring other faces into personal range. You aren’t nose to nose with the screen but zoom shots bring those expressive lips and eyes up close, letting our brains experience an intimacy that isn’t there.  That’s the only way acting and filming techniques work, when viewers suspend reality by believing what’s on the screen. These screens have been around a scrap of time in the long expanse of human history. We’ve evolved to care intensely for and do everything we can to stay in touch with to those who have been repeatedly in close eye contact with us. They are, our bodies and minds believe, the core members of our tribe. Now there’s a good chance you see close-up faces of broadcasters, movie stars, and sports figures at least as many hours a day, probably more, than you do your close friends and family. 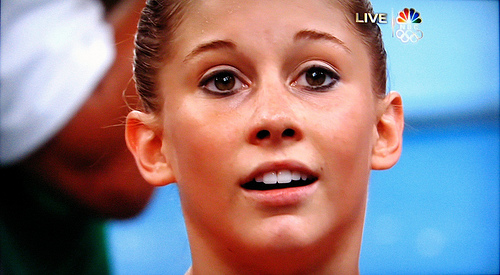 I deeply appreciate the way technology allows us to learn and connect. I’m also a movie-watcher and fan of several TV series, so I’m not pointing any fingers. But I am intrigued about the way technology intersects with, perhaps intrudes upon, the unspoken essence of loving connection.

I wonder if this explains obsession with celebrities and absorption with lives of reality TV participants. I wonder if this relates to widespread problems in sustaining relationships, to general malaise, and to the fact that ten times more people are suffering major depression than than during World War II. (Yes, there are other factors.)

If we expect reciprocal attention and care from those whose faces are close to us, yet those faces can’t see us, it may very well reinforce a sense of loneliness and misery. It would drive us back to those screens, to look again and again at eyes that for the moment seem so close.

The concept seems laughable, but still I wonder. What do you think?

16 thoughts on “Why You Care About (insert celebrity here)”