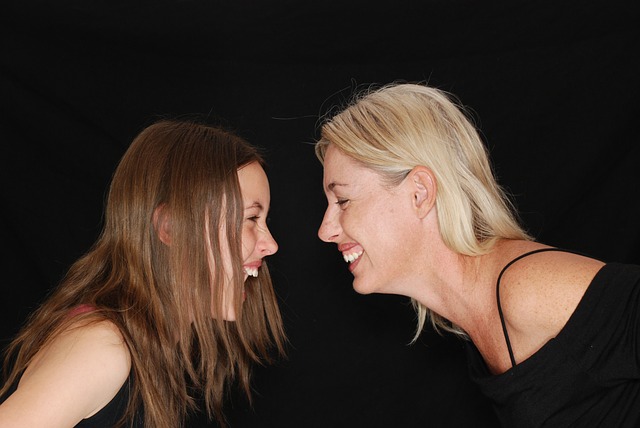 Interactions in my family are, for lack of a better word, droll. Have been practically since the kids could talk.

That extends to improbably silly games. There were the word-nerdy ones my kids played using the dictionary and the ones they played on unwitting participants. There were games played while doing chores (for example, sliding across floors they were washing together) and, as they got older, ever drier commentary on each other’s interests. One long-standing game, played for at least a decade, is one my kids made up on their own. It’s a clever way to get around adults’ pesky rules about being “nice.”  I (being impartial) think it’s quite clever.

Fair warning, the game is not for everyone. I suppose it could be titled something pleasant like Creative Name Calling but this unnamed game is really a Game of Slurs.  To play you need two people. Two siblings, two friends, or a parent and child. What these two do, pretty basically, is take turns calling each other amusing insults. (I said it wasn’t for everyone.) So it might go this way between two five-year-olds.

“Well you have ants in your pants.”

As you might imagine, this can go on. Kids are thrilled to call each other humorous names without getting in trouble. “We’re playing a game Mom!” Somehow, at least as we’ve played, it never crosses over the line into truly hurtful name-calling. That’s the beauty of made-up games. If one participant is nasty, the other participant won’t want to keep playing. Game over, fun over.

Game of Slurs doesn’t consist simply of name-calling. It has a momentum that drives it to an inevitable resolution. That’s the most clever part. Because the winner is the person who ends the game by saying something over-the-top nice when it’s his turn. Super sloppy wonderful superlatives. For five-year-olds it’s something like,”You’re the best, most wonderful brother in the whole world.”

“Awwww!” the other one shouts, because HE didn’t give in to the desire to win first.

That’s the tension that gives the game it’s momentum. But participants are getting away with something that feels illicit and they don’t want to stop. They’re caught up laughing at what silly names the other person is calling them and what they’re going to say back. They know either of them can win at any time but that’s counterbalanced by a desire to keep playing, to call out one more insult and then one more after that. Such a game helps develop all sorts of valuable skills like tempering one’s words appropriately, improving verbal acuity, and delaying gratification. These things are learned more fully in play than in instruction.

In a way, Game of Slurs reinforced the usually decent levels of civility between my kids. Name-calling, when it happened outside the game, led right into the game. If you give it a try, play carefully the first few times. Find the humor and dance well away from insult. I bet you’ll find it fun too.

Oh, by the way, teens are even better at this game. Hilariously better. I swear playing it serves as a tonic for the inevitable annoyances of family life. Game of Slurs between parent and offspring may be the most deliciously fun of all.

8 thoughts on “Game of Slurs” 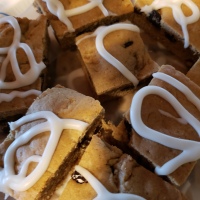 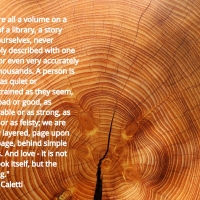 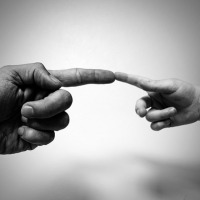 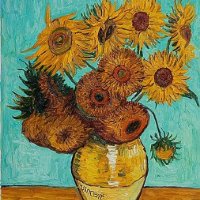