I have never heard the Norse version of how poetry was created. But thanks to Sam, who is reading The Prose Edda

for the sheer pleasure of it, I now know about Skáldskapar Mjaðar: the Mead of Poetic Inspiration. 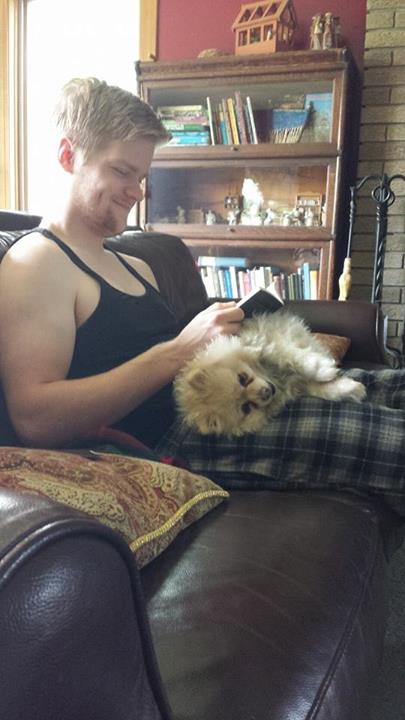 Here’s the story as I understand it. 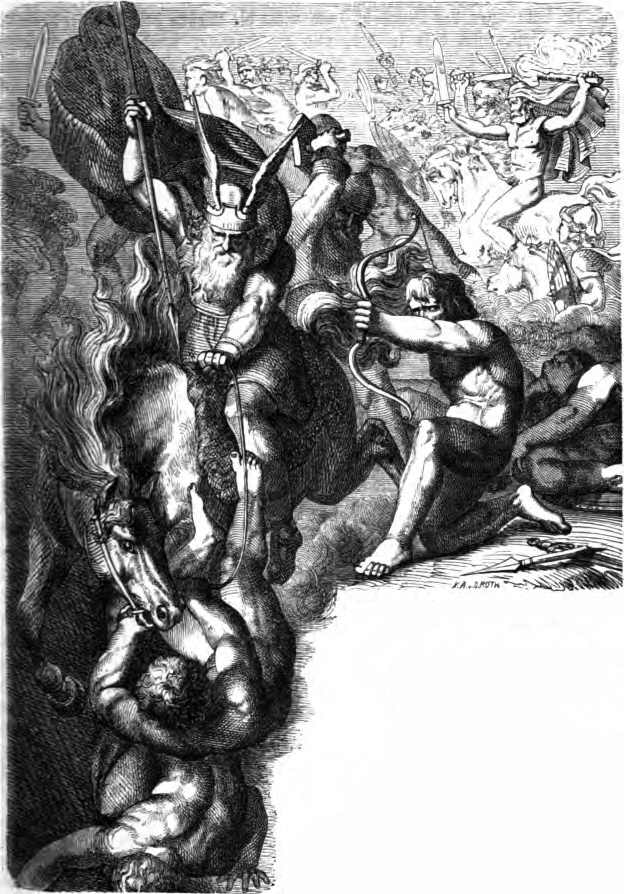 The Æsir Against the Vanir (wikimedia.org)

Groups of warmongering Norse gods, Vanir and Æsir, agreed to a truce after a long and bitter battle. Each side spat in a vat to preserve the peace.  The gods decided to keep the agreement safe by shaping their spittle into the form of a man they named Kvasir.

Kvasir was the wisest man on earth. He traveled the world— teaching, spreading knowledge, and correctly answering every question posed to him. (A lesson on the benefits of peace…)

But alas, evil dwarves Fjalar and Galar murdered Kvasir. They drained his blood and distilled it in Odhrǫrir, the magic caldron. (Apparently smarts are a downfall. The dwarves told the gods that Kvasir’s intelligence had suffocated him.) 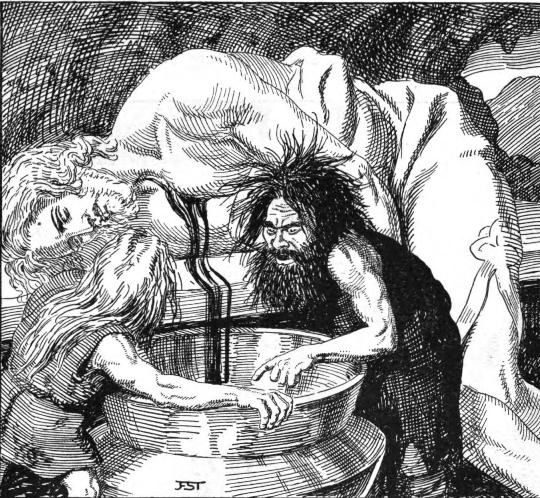 Kvasir’s blood was mixed with honey to create the Mead of Poetic Inspiration. Poetry had once been the province of gods. But this drink held the power to turn all who imbibed it into skalds (poets) and blessed them with wisdom. Thus, skaldship spread. 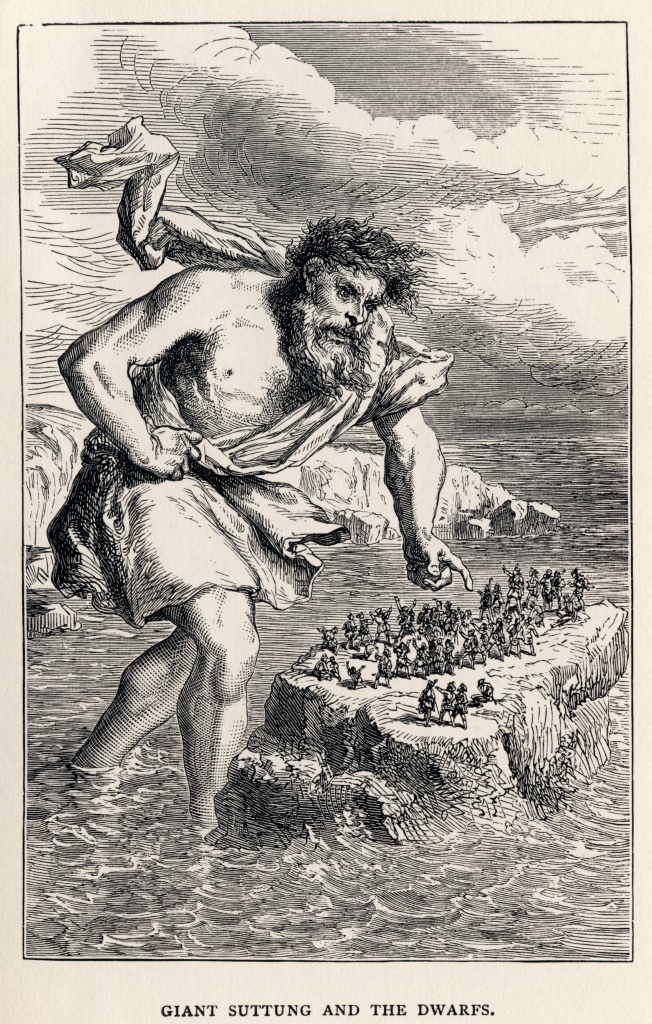 Along came the giant Suttung. He sought revenge on the dwarves because they had killed his father, the giant Gilling, for sport. Suttung seized their precious mead and hid it in the center of a mountain with his daughter Gunnlöð standing guard. 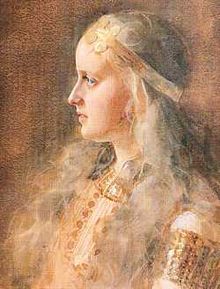 But Óðin (a.k.a. Odin) was displeased that so vital a nectar was hidden in a remote cavern. Óðin was a biggie in the Norse pantheon. He was known as King of Asgard, ruler of the Aesir, father of the thunder god Thor and associated with battle, victory, death, wisdom, prophecy, and the hunt. 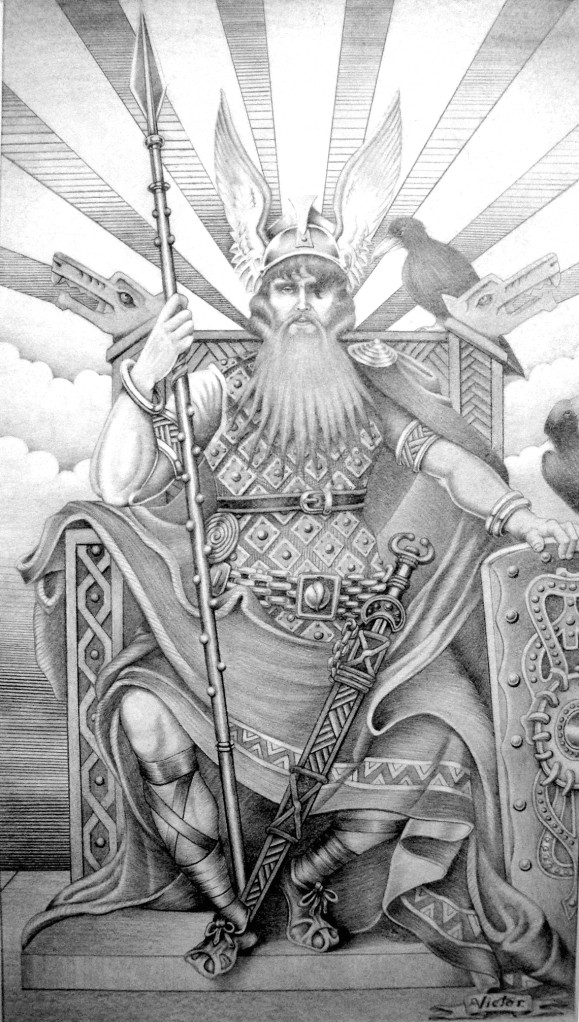 So Óðin disguised himself as a man and wooed Gunnlöð. After three nights of sex he got her to agree to offer him three sips of the mead. But he tricked her (or by some accounts she succumbed entirely to his charms). He emptied the first vessel with his first sip. His second swallow emptied the second vessel. His last swallow emptied the last vessel. Holding all the divine mead in his mouth, Óðin changed into an eagle and headed back to Asgard. 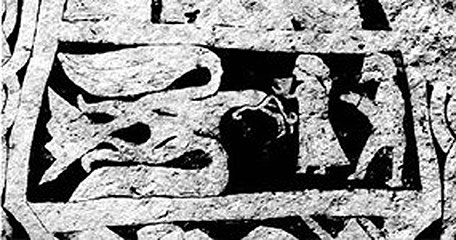 Suttung transformed into an eagle as well and gave chase. Óðin hurtled over the mountains. His people saw him coming and put out vessels in the courtyard. Óðin swooped low and spat the blessed mead into those containers. In the frenzy of the pursuit some of the mead came out “backwards.”

Anyone that wants it can take that portion. It’s called skáldfífla hlutr, the rhymester’s share. It’s the portion for inferior poets. 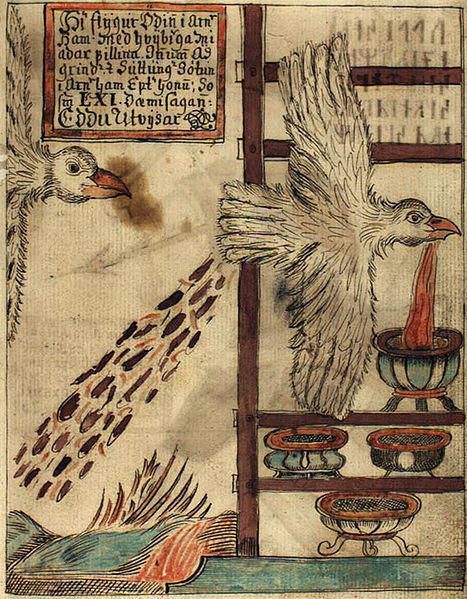 Óðin pursued by Suttung, both in eagle form. Note the Mead of Poetic Inspiration being spat into vessels, with the mead for inferior poets coming out the other end. (en.wikipedia.org)

Hey, I’ll take whatever portion I can get. 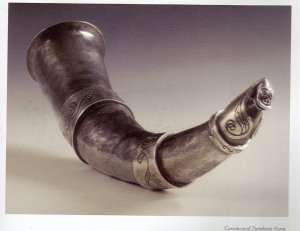 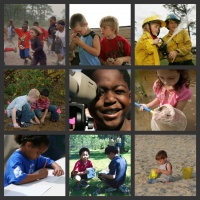 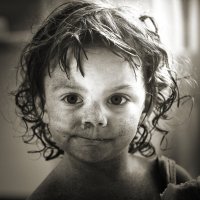