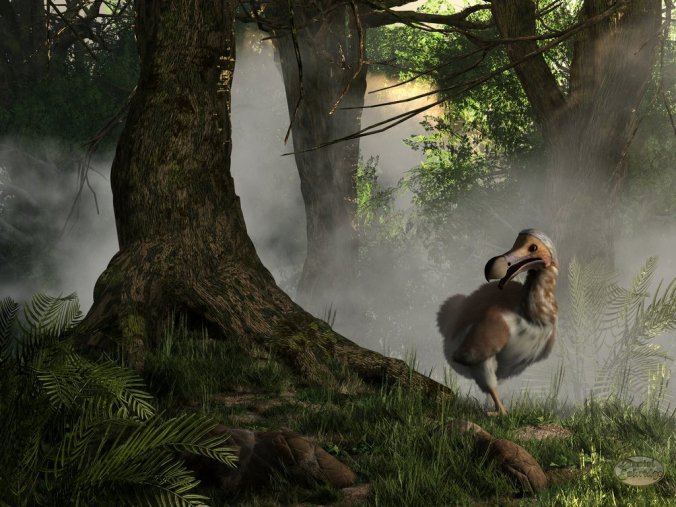 Politeness is the dodo bird of our times. No one is quite sure what killed off civility but it’s obvious that two-year-olds aren’t growing out of tantrums or a sense of entitlement. Instead they just get bigger, becoming toddler adults. They drive like idiots, foster workplace stress, simultaneously overindulge and ignore their own kids, feed on the negative energy of angry pundits, and blame everyone else for their own problems. They need to learn a little empathy, or at least the rudiments of feigned empathy we call politeness.

But some of us are way on the other side of the spectrum. We’re so empathetic that we tremble with concern for the feelings of other people. And animals. And plants. (I even tremble with empathy for spiders.) It wouldn’t occur to us to put ourselves first or to act rudely (although my good intentions may come across as annoying, just ask my family).

Some may have been hardwired this way from birth. The rest of us were trained to be too polite for our own good. Right around the time we started crawling we were taught to be respectful and considerate at all times. No exceptions. If asked how we are, we learned the answer should always be affirmative followed by a kindly inquiry about the other person. Never mention any peril you may be in, the object is to focus on others. This means if you’re bleeding, you deny there’s any real problem (oh it’s nothing), don’t bleed conspicuously, and God forbid, don’t complain about whatever caused you to bleed. If you are offered a favor, graciously decline. Even if it’s chocolate. If someone is actively causing you difficulty, either put up with it without complaint or extricate yourself in a way that doesn’t embarrass the other person.

Maintaining this level of politeness rarely leads to an authentically lived life. It’s more like an affliction. We do our best to avoid winning games, getting the best grades, pushing ahead at work, sticking up for ourselves, saying what we mean unless it’s “nice.”  Being too polite actually put me in dangerous situations more than once. Nice at all costs has got to go. Kind, yes. Honest, yes. Nice, not always.

Politeness recovery is a slow process and often difficult. It’s complicated because I’m naturally opinionated, sardonic, and forthright. And sometimes silly. Suppressing that side of myself has never been easy. But I’m not giving up my polite side by any means. Politeness is essential if we’re to live together in any kind of harmony. I’ve found genuine politeness has a surprising way of bringing out the best in other people. It presumes they are basically good (a core principle of non-violence) and many times, that’s all that required. (Now, if only that principle were applied on talk radio and in snarky web threads.)

More importantly, I want to be authentic. Treating people with respect and understanding simply feels right. It comes from true compassion, far richer than any thin soup of poor self-worth. The generosity and love of kindness stimulates more of the same.

I aim to give up only the parts of my Good Girl upbringing that hold me back from my eventual goal of becoming a rowdy old lady. My politeness recovery is still ongoing but my friends are amazing role models. They’re well ahead, evolving before my eyes. Some days I’m swimming in the muck, other days I join them on land. I’m often awkward, occasionally splattering mud as I go, but I’m a creature in progress trying to be polite as well as real, empathetic as well as centered, serious but silly too. Like a dodo bird who hasn’t given up on her wings.

10 thoughts on “Politeness Recovery In Progress”