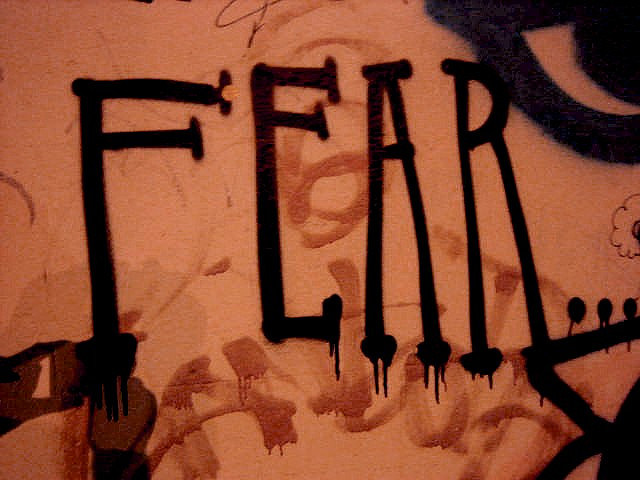 Do you turn on TV news most days? You’re probably not doing yourself or your family any favors.

What you bring into your home is tragedy, violence and the worst of human behavior. Study after study has shown that news programming tends to breed cynicism and helplessness.

Yes it’s important to be informed, but the kind of coverage found in network and cable news is usually superficial. And worse, it’s skewed to visuals and headlines chosen for shock value. That’s what boosts rating. In-depth information that advances real comprehension isn’t what TV news delivers. As a result, viewers are more likely to become pessimistic, fearful and unable to gauge reality.

It’s based on the research of George Gerbner. His analysis showed that the violent content of news and entertainment convinces viewers that the world is more dangerous than it actually is. Back when Gerbner did the bulk of his work, media was a smaller and quieter place. Now we have 24 hour access to news channels, movies, and shows as well as all kinds of net content.

Our studies have shown that growing up from infancy with this unprecedented diet of violence has three consequences, which, in combination, I call the “mean world syndrome.” What this means is that if you are growing up in a home where there is more than say three hours of television per day, for all practical purposes you live in a meaner world – and act accordingly – than your next-door neighbor who lives in the same world but watches less television. The programming reinforces the worst fears and apprehensions and paranoia of people.

And those who are convinced the world around them is a highly dangerous, unpredictable and unforgiving place have more than a heightened sense of insecurity. They are more likely to see violence as a solution to problems rather than to reason in more nuanced ways. Fear also drives them to take hard-line political and social attitudes.

When Gerbner testified before a congressional subcommittee in 1981, he said

Fact is, the world is NOT more violent.

Try this antidote, an excerpt of a Steven Pinker article titled “We’re Getting Nicer Every Day: A History of Violence,”

The criminologist Manuel Eisner has assembled hundreds of homicide estimates from Western European localities that kept records at some point between 1200 and the mid-1990s. In every country he analyzed, murder rates declined steeply–for example, from 24 homicides per 100,000 Englishmen in the fourteenth century to 0.6 per 100,000 by the early 1960s.

On the scale of decades, comprehensive data again paint a shockingly happy picture:

Global violence has fallen steadily since the middle of the twentieth century.

According to the Human Security Brief 2006, the number of battle deaths in interstate wars has declined from more than 65,000 per year in the 1950s to less than 2,000 per year in this decade. In Western Europe and the Americas, the second half of the century saw a steep decline in the number of wars, military coups, and deadly ethnic riots.

Zooming in by a further power of ten exposes yet another reduction. After the cold war, every part of the world saw a steep drop-off in state-based conflicts, and those that do occur are more likely to end in negotiated settlements rather than being fought to the bitter end. Meanwhile, according to political scientist Barbara Harff, between 1989 and 2005 the number of campaigns of mass killing of civilians decreased by 90 percent.

The decline of killing and cruelty poses several challenges to our ability to make sense of the world. To begin with, how could so many people be so wrong about something so important? Partly, it’s because of a cognitive illusion: We estimate the probability of an event from how easy it is to recall examples. Scenes of carnage are more likely to be relayed to our living rooms and burned into our memories than footage of people dying of old age.”

Yes, we face harsh realities. I hardly need to recount them to you. But when crime, disaster, ecological devastation, famine, and other tragedies are presented as random occurrences nothing constructive is gained. Emotions like anger, fear, and sorrow can rouse us to positive action but only if action is an option. Sometimes that’s direct action, sometimes it’s seeking deeper understanding of how to prevent these occurrences from happening again.

Problems portrayed on movies and shows, problems relentlessly hyped in the news and by pundits—-well, they just seem so pervasive, so disconnected from causes, so impossible to change that we feel helpless to do anything about it. That’s another effect of Mean World Syndrome.

We end up pessimistic, which is bad for our own health and bad for the planet.

True, we humans may be more likely to pay attention to negatives than positives, a trait that probably helped us to survive in saber-tooth tiger days. But long progress of humanity has much more to do with our tendency to cooperate, form close relationships, and to care. We are hard-wired for compassion, not for the imaginary mean world.

Get your news from sources that adhere closely to the highest journalistic standards.

Read magazines about people and groups working for positive changes such as Ode and YES.

4 thoughts on “Do You Suffer From Mean World Syndrome?”