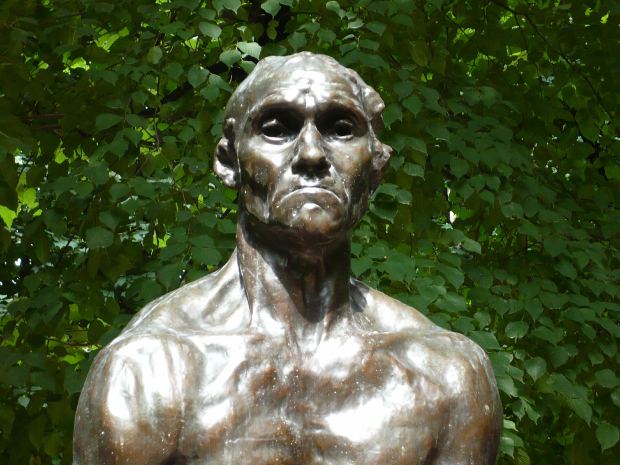 The word buccaneer is woefully underused. It’s vibrant, bringing to mind all sorts of lively images. Apparently, buccaneers in history were, aside from the pillaging, remarkably progressive. According to The Invisible Hook: The Hidden Economics of Pirates

by Peter T. Leeson, pirates made use of constitutional democracy 50 years before the United States did so. They also regulated behaviors such as smoking and drinking, compensated their injured workers, and assured greater racial and class equality than could be found as law-abiding mariners.

Some believe that modern-day pirates are also, beyond the violence of hostage-taking and ransom demands, acting on a desperate need for greater global justice.

I’ve been ruminating every which way about buccaneer living ever since reading James Marcus Bach’s book, Secrets of a Buccaneer-Scholar: How Self-Education and the Pursuit of Passion Can Lead to a Lifetime of Success

Bach is now an internationally recognized expert in software testing. He’s a self-taught man who thrives except when caged by conventional expectations. School and other strictures made him an angry youth. He got into so many fights that his mother and stepfather sent him off to a motel room, where he lived on his own for two years. There he learned to program his computer and skipped as many high school classes as he could before dropping out at age 16. He describes his education this way:

“I watched a huge amount of television and read a lot of science fiction and fantasy novels. I started lots of things I never finished. I purchased books I didn’t read. I daydreamed. I brooded. I wasted time in lots of ways. I also loved arguing, and learned a lot about logic from arguing. I honed my skills in early online bulletin board services, before the invention of the web. This aimlessness would become important later on, when I was introduced to general systems thinking, which is all about the underlying patterns that connect apparently different things.”

Bach’s own son tired of schooling after sixth grade, so now Oliver is an unschooling teen, which means in their family, “…we treat Oliver as a sovereign and trustworthy individual in all aspects of life, not just education.”

This philosophy dovetails perfectly into Bach’s concern with finding unifying patterns and consistencies in a society oriented to separations and justifying distinctions. As he says, “When I deal with my son I can’t tell him to turn off his moral judgment while I use threats to scare him into learning what I wish him to learn. He’s learning about morality and ethics continuously as he experiences the world around him.”

This buccaneer is also a man of wisdom. A passage from his blog deals with his stepfather’s long-ago attempt to comfort him. Bach writes,

When you speak to your child, and you feel that he is not listening, maybe he isn’t. When you speak to him and you suspect he’s silently ridiculing you, maybe he is. When the gift of your advice or sympathy fails in every way to touch him, and you believe yourself a failure, maybe you are. For now.

Just imagine the man he will be, someday. His now subtle and caring mind clambering back through his life, looking for support in the events that shaped him– just imagine how he’ll come upon your words. The gift you tried to give. Faded on the outside, yet vital still inside, it will open like a blossom. Even thirty years later.

When you speak to your children today, you are also speaking to every day of their future selves. Parenting is outside of time. Take care and take heart in that.

Bach gives us a great deal to think about. I’m ruminating about ways we tend to suppress the natural buccaneer spirit.  I’ll be trying to more fully enjoy the vibrant, difficult, ornery and completely unique people in my life who have blessedly held on to the buccaneering approach. 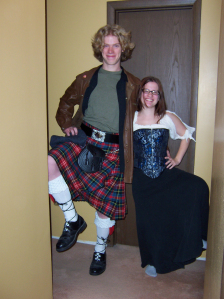 Two wise people in my life who are buccaneers as well as scholars.

2 thoughts on “Calling Out the Buccaneer-Scholars” 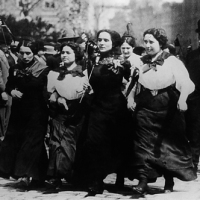 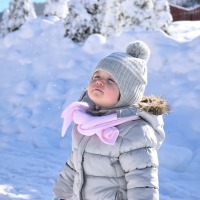