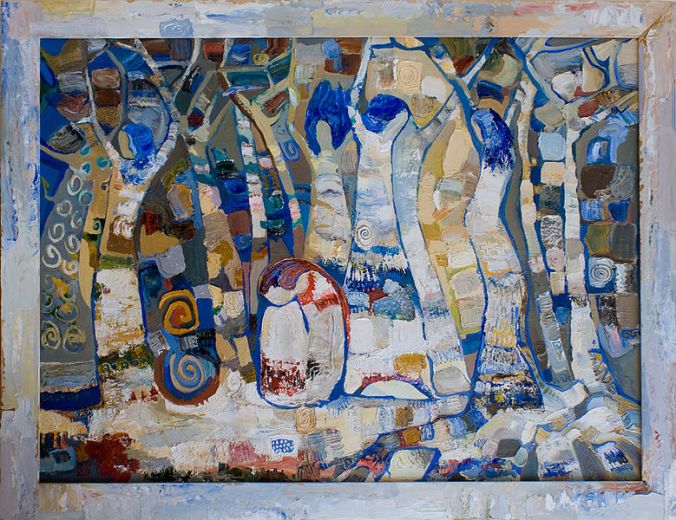 “Do you really want a dead cat on your desk?”

When a teacher took a parent’s phone call at the end of another busy school day, she was taken aback by the question. She couldn’t figure out why a first grader in her class came home telling his mother that their recently deceased family pet had to be on the teacher’s desk the next morning.

Then she realized what must have happened. At the beginning of each school day, children clustered around her desk in the few minutes available before the bell rang. They were all eager to talk.

“Fish sticks are yucky so I want to change my lunch ticket.”

“Want to see me do jumping jacks?”

“This picture of me and my bike is for you.”

Any of us would suffer from limited focus if we tried to listen to kids clamoring for attention while also monitoring a classroom. To compensate, this teacher tended to look only briefly at the child doing the talking. She often told them to put whatever they had to offer on her desk. Thinking back, she realized she never even heard the little boy say that that his cat had died. She just gave him an automatic response. “Put it on my desk.”

It doesn’t feel good to be disregarded. It shuts us down, diminishes our sense of worth, even leads to misunderstandings that can be epic in scale.

And you know when you aren’t being really heard.

It goes both ways. We may not be heard often or heard well. We also may not be very good listeners.

Like that teacher, we’re often wedged into circumstances that aren’t conducive to listening. The potential distractions are greater than ever. Ear buds in, smart phones on, screens blaring in all but a few restaurants and waiting rooms, we multitask our way to fractured attention. And limited listening. As a result we don’t hear, really hear. And we don’t feel heard.

We can consciously enhance listening skills. It’s about paying attention, tuning in to others, and limiting distractions. That helps us to hear and to be heard.

Psychiatrist Daniel N. Stern is an expert on attunement, particularly as it develops in infancy. And Dr. Stern’s research has led to this resounding conclusion. When a child or adult doesn’t give as well as receive sufficiently empathic responses they tend to resort to less healthy methods of filling their needs.

A woman who took one of my non-violence workshops turned in a paper containing an excerpt from the book Soul Work: A Field Guide for Spiritual Seekers

, which explored Stern’s work. I take the liberty of including a passage here. Check yourself against Stern’s scale of attuned responses in your interactions with your partner, co-workers, children, extended family, and friends.

Beyond Unresponsive: The person you are talking with interrupts you in the middle of your sentence and shifts to a different topic.

Unresponsive: The person obviously isn’t listening, only waiting for you to stop talking. When you finish, the person shifts to an entirely different topic.

Indirectly Unresponsive: The other person says or implies, “Well, you shouldn’t feel that way.”

Self-Referential Free Association: The person says something like, “Oh yeah, that reminds me of the time when I…” or “Well you think you had it bad—listen to what happened to me,” and makes no other reference to anything you have said.

Free Association: The person responds to your statement by going off on a tangent and making only an indirect reference to what you said.

Impersonal/Nonnurturing: The person indicates she has heard you but offers no sympathetic or empathic response. Basically her stance is, “That’s the way the cookie crumbles.”

Superficial: Although the person responds by saying, “Yeah I know what you mean,” she does not sound sincere or empathic.

Adequate: The person shows evidence that he heard what you said but does not show interest or follow up your statement by encouraging you to expand upon it.

Responsive: The person not only hears what you said but also inquires further so that you can elaborate. He asks questions that demonstrate interest.

Resonant: The person indicates that she emotionally resonates with what you have said by responding with statements that show she is trying to imagine what you are experiencing (e.g., “I can imagine that you feel terrible…”).

Really listening and really being heard. It spares us from more than a dead cat on the desk. It’s an eyes open, hearts open path to wholeness.

our eyes half open
our heart half closed.

Not half knowing who we are
we watch the ghost of us drift
from room to room
through friends and lovers
never quite as real as advertised.

Not saying half we mean
or meaning half we say
we dream ourselves
from birth to birth
seeking some true self.

Until the fever breaks
and the heart can not abide
a moment longer
as the rest of us awakens,
summoned from the dream,
not half caring for anything but love.

Stephen Levine, from Breaking the Drought: Visions of Grace 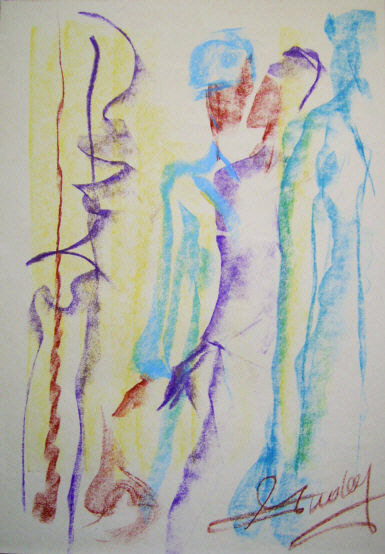 3 thoughts on “How To Listen & How To Be Heard”