Snake wrangler, computer geek, vintage auto restorer. These are a few of the identities one of my sons tries on as he masters areas of interest to him. 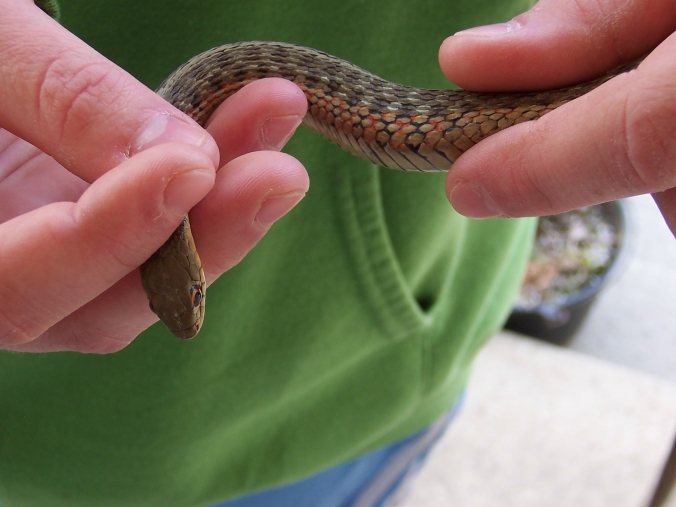 He used to patiently stalk alongside our creek and behind the woodpile to find snakes. He didn’t hurt them or even keep them for more than a few minutes. I’m not sure even now what the object was other than a pursuit of something that fascinated him. He brought many of his captives up to the house where we marveled at them before he released them. Personally I prefer to marvel at snakes from a healthy distance but I can squelch the shivers when necessary. He didn’t just wrangle snakes, he also studied huge reference books about snakes, drew pictures of snakes, talked about snakes. Then one day he moved on to other interests. 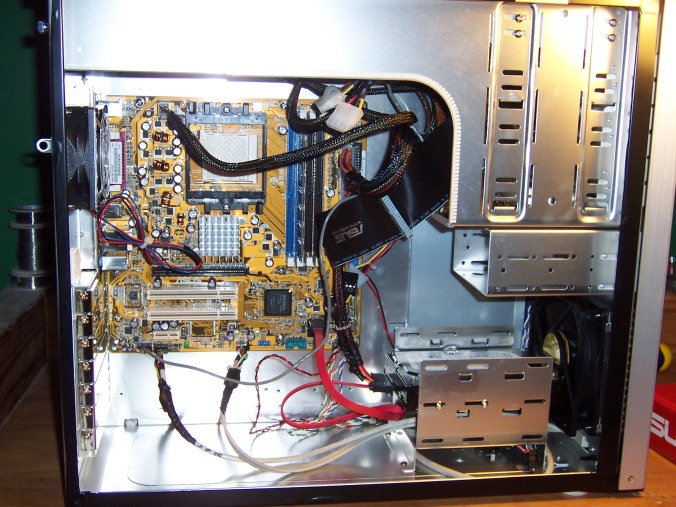 Mostly out of necessity he put together his first computer from cast-off parts. That started a new obsession: bettering computer operations. He became particularly intrigued by the cooling systems. I listened, or at least kept my head swiveled in his direction, as he gave excruciatingly in-depth explanations about cooling system modifications and the resultant effect on computer efficiency. He taught himself so well that he’s still paid to fix our friend’s computer problems, both software and hardware. Sometimes he shakes his head sadly at how poor cooling compromises these systems. 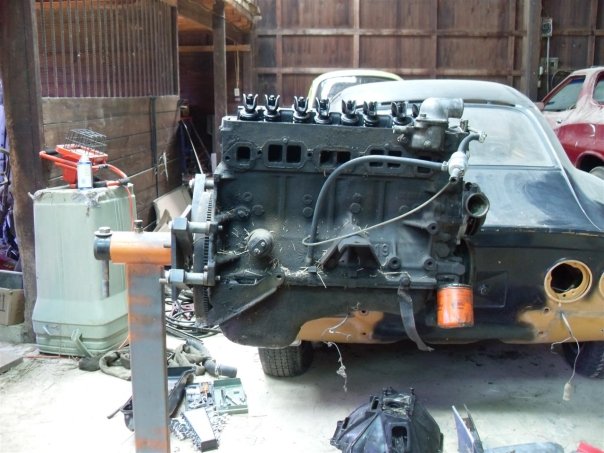 He became interested in auto restoration before he was old enough to drive. Using money earned by shoveling manure from horse stalls, he bought a 1973 Opel GT. He clearly relished the time and mess it took to carefully tear nearly everything out of the car. Now he is in the rebuilding phase, his progress limited to what parts he can afford.  He shares details with us at the dinner table and tracks each step with friends on forums. The day his little Opal is roadworthy I know that acclaim will come from friends, family and forum pals all over the world.

My husband owned his own computer business and has always fixed our cars, but he recognizes (sometimes to his chagrin) that our son prefers to go his own way as much as possible. In fact, when a question about computers or cars comes up it doesn’t always stay in the realm of consultation. It’s just as likely to become a spirited debate. That’s the nature of young people as they prove themselves, and we try to understand. (That is, as long as the tools are put away.)

We’ve noticed that eager parental encouragement doesn’t always translate to more eagerness on the part of our kids. Sometimes we like a hobby, lesson or interest much more than our kids do. Sometimes, even when they’re winning awards, they don’t want to continue. Or perhaps our excitement has put a damper on the pursuit. As our kids get older this becomes more evident.

We’ve learned our kids’ interests are their own. There’s no real value in forcing, cajoling or otherwise pressuring a young person to stay with an endeavor that has lost its allure. Kids in our house have to stick with chores and other work obligations, not interests.

it’s a misconception that children should “stick” to a pursuit once they’ve started in order to build better staying power for adult challenges. As Elkind writes, “The common assumption that commitment transfers from one activity to another is wrong.”

Making sure that a young person pursues interests for his or her own reasons, not the parent’s, keeps motivation alive and passion genuine. Research backs this up.

Sure, we can foster our children’s enthusiasm with our approval and guidance when necessary. But we can also show them by example. We can pursue our own interests with the kind of joy and fervor that can’t help but inspire. That’s my newest excuse for my own art projects. I’m not making a mess, I’m providing a good example!

9 thoughts on “Our Kid’s Pursuits Are Their Own” 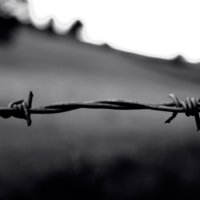 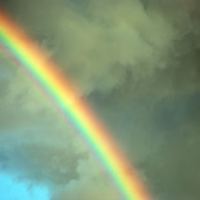 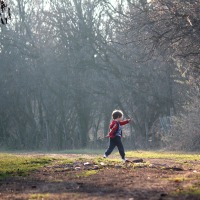